... sing together for joy before the LORD, for He comes to judge the earth.
He will judge the world with righteousness and the peoples with equity. 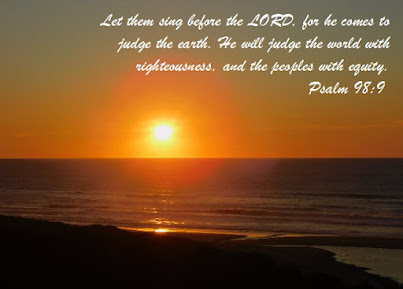 Biblical Calendar – Starts in the spring

There is also a Civil calendar that begins with Rosh Hashanah in the fall.
Month – Religious/Civil on Hebrew calendar / Corresponding Gregorian months

– Beloved’s Harvest - https://tammyjdub.blogspot.com/2018/08/elul-beloveds-harvest.html
Elul is called “the month of repentance,” “the month of mercy”and “the month of forgiveness.”
Elul brings the daily blowing of the shofar
Repentance (Hebrew: תשובה, literally, "return," pronounced "tshuva" or "teshuva")
is one element of atoning for sin.
7th Month – Ethanim / Tishri:  (1st Month of Civil Year) – Early rains begin; plowing       begins after the sighting of the new moon in Jerusalem- http://torahcalendar.com (aligned with new moon and agriculture)https://www.chabad.org/calendar/view/month.asp?tdate=9/1/2021Historical events by Hebrew date:  Torah tots: http://www.torahtots.com/timecapsule/thismonth.htm- https://ffoz.org/discover/messianic-jewish-calendar/the-month-of-ethanim.html 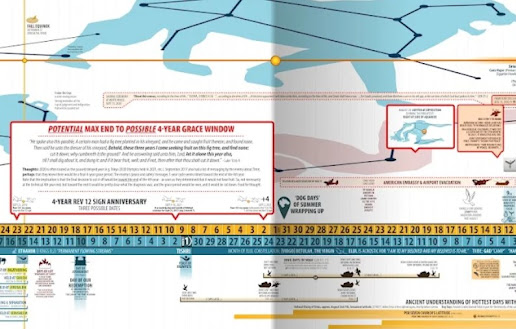 Timeline – http://www.informedchristians.com
Be alert and always keep on praying ... Ephesians 6Be sober, be vigilant; because your adversary the devil, as a roaring lion, walketh about, seeking whom he may devour: 1 Peter 5:8-9

Joshua 1:9Have I not commanded you? Be strong and courageous. Do not be frightened, and do not be dismayed, for the Lord your God is with you wherever you go.”
1730. דּוֹד (dod) - dod: beloved, love, uncle
https://biblehub.com/str/hebrew/1730.htm
Songs 6:3 - HEB: אֲנִ֤י לְדוֹדִי֙ וְדוֹדִ֣י לִ֔יI am my beloved's and my beloved is mine
Elul Dates
Elul 24 (1) - Noah sends dove 3rd time. Dove does not return.
Elul 25  - Nehemiah's wall finished (Nehemiah 6:15)
Elul 25 – 7 days of Creation
"Let there be light" (Gen. 1:3) - Celebrating Creation: The 25th of Elul and Rosh Hashanah
https://www.hebrew4christians.com/Holidays/Fall_Holidays/Elul/Creation/creation.html
In the beginning was the Word, and the Word was with God, and the Word was God.
The same was in the beginning with God.
All things were made by him; and without him was not any thing made that was made.
In him was life; and the life was the light of men.
And the light shineth in darkness; and the darkness comprehended it not.  John 1:1-5 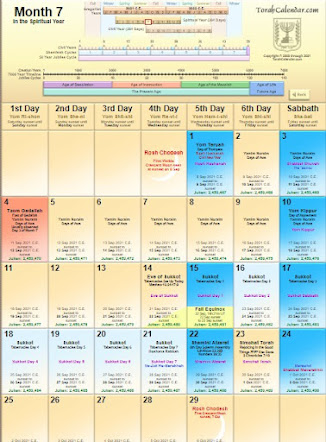 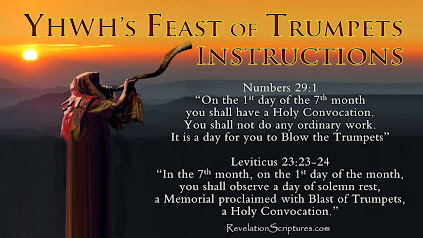 Revelation 7:9 - A Multitude from the Great Tribulation
After these things I looked, and behold, a great multitude which no one could number,
of all nations, tribes, peoples, and tongues,
standing before the throne and before the Lamb,
clothed with white robes, with palm branches in their hands,
Sept. 7/8 - Feast of Trumpets / Rosh Hashanah
Sept. 17/18 - Day of Atonement / Yom Kippur
Torah Calendar - https://torahcalendar.com
Hebrew/Jewish Calendar used in Israel -
https://www.chabad.org/ calendar/view/month_cdo/ jewish/Jewish-Calendar.htm
There Shall Be Seven Weeks: Feasts (Trumpets/Teruah, The Only New Moon Feast) - https://youtu.be/7J2zvXwXqT8
https://paulthepoke.com/2021/08/08/there-shall-be-seven-weeks-feasts-trumpets-teruah-the-only-new-moon-feast
1 Corinthians 15:52
In a moment, in the twinkling of an eye, at the last trump: for the trumpet shall sound, and the dead shall be raised incorruptible, and we shall be changed. 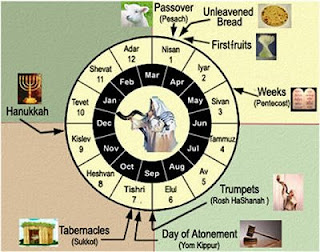 In You I seek refuge; do not leave my soul defenseless.

Keep me from the snares they have laid for me, and from the lures of evildoers.