And he shewed me a pure river of water of life, clear as crystal,
proceeding out of the throne of God and of the Lamb.
In the midst of the street of it, and on either side of the river,
was there the tree of life, which bare twelve manner of fruits,
and yielded her fruit every month:
and the leaves of the tree were for the healing of the nations.
And there shall be no more curse:
but the throne of God and of the Lamb shall be in it;
and his servants shall serve him. 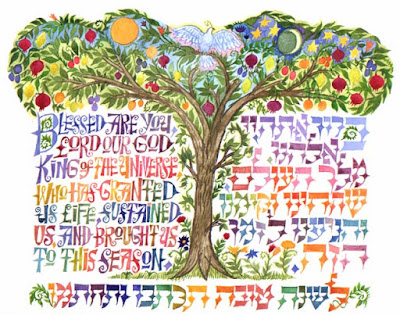 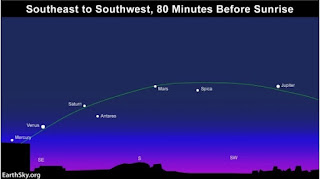 And God said, Let there be lights in the firmament of the heaven to divide the day from the night; and let them be for signs, and for seasons, and for days, and years.
Genesis 19:14

Jan 30 - National Escape Day - a dedicated break from your everyday chores and activities.

March 25 @ Arona Museum of Archaeology, Italy (coming from NYC) - http://digitalarchaeology.org.uk/ - http://www.archeomuseo.it
"late 2016" in Dubai - http://digitalarchaeology.org.uk/dubai/
Awaiting the date(s) to be announced??
Palmyra Arch at London-Manhattan/NYC-Dubai
Dubai is a fast moving Arabian city that tried to turn itself into Manhattan-on-the-Gulf within a decade.
The IDA's principal partner is the Dubai Future Foundation.
The Museum of the Future - http://motf.ae - next to the Burj Khalifa in Dubai

The rabbinical calendar added a leap month this year.
-   http://www.chabad.org/calendar/view/month_cdo/jewish/Month-View.htm 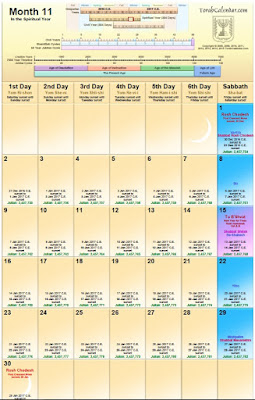 Now unto him that is able to do exceeding abundantly
above all that we ask or think, according to the power that worketh in us,
Unto him be glory in the church by Christ Jesus throughout all ages,
world without end. Amen.
Ephesians 3:20-21 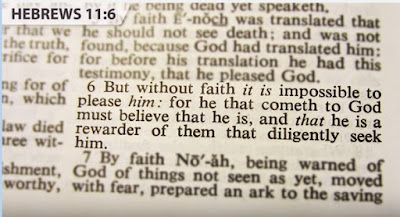 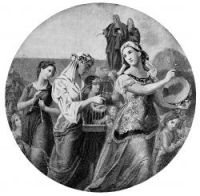 1 Then sang Moses and the children of Israel this song unto the Lord, and spake, saying, I will sing unto the Lord, for he hath triumphed gloriously: the horse and his rider hath he thrown into the sea.
2 The Lord is my strength and song, and he is become my salvation: he is my God, and I will prepare him an habitation; my father's God, and I will exalt him.

20 And Miriam the prophetess, the sister of Aaron, took a timbrel in her hand; and all the women went out after her with timbrels and with dances.
21 And Miriam answered them, Sing ye to the Lord, for he hath triumphed gloriously; the horse and his rider hath he thrown into the sea.

Miriam's Song by Debbie Friedman
A lively version of this song of praise.