Think on these things 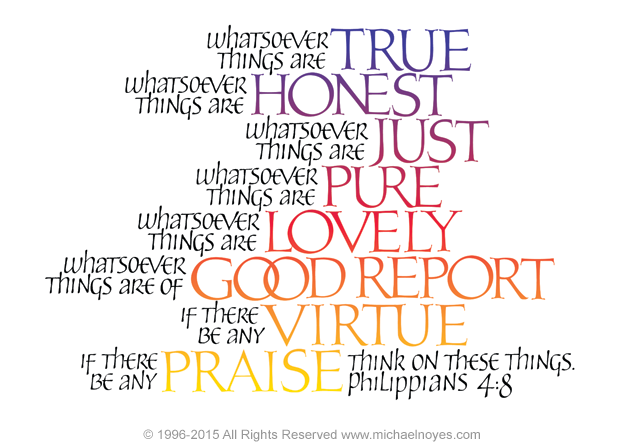 Philippians 4:8 is one of my favorite verses.  It encompasses so much that can be applied in many areas of our lives.  Along with the fruit of the Spirit in Galatians 5:22-23 the words are good character traits to dwell on. We desire the Holy Spirit to work in us and change us to be more like our Savior Jesus. This journey is a life-time process.

I was mediating on this verse and praying that each aspect of my life, specifically each gateway of my body would be ruled be these qualities.  The Lord knows we need to test all things that pass our lips, eyes, nose and ears…both entering and exiting. We want only things to pass that are nourishing, edifying, strengthening, uplifting, and instructional – things that will build us and others up physically, mentally, and spiritually.

As reflected on in my last blog with our snowfall, may the gateways of our body, mind and heart be white as snow. May we cherish and seek the raw beauty and purity of God, his word, and his creation.

As I meditated a vision of this graphic came to mind: 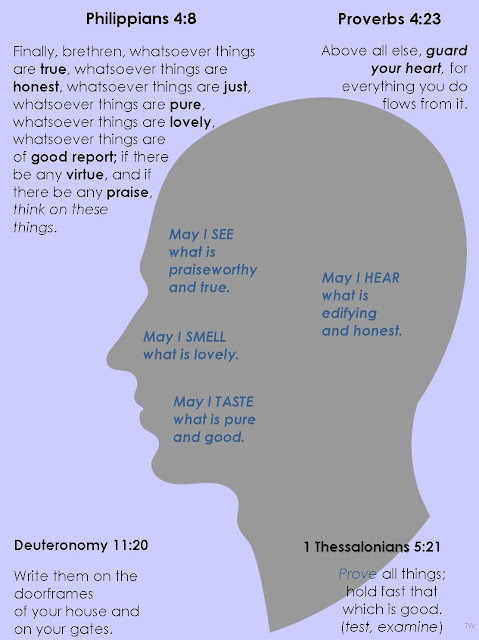 Above all else, guard your heart,
for everything you do flows from it. 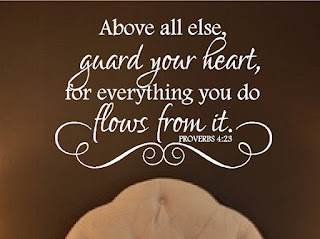 Blessings as you seek Him in all your ways.

We have enjoyed the beauty of snow the past two weeks - a rarity for us in our area.
The quiet falling snow is an amazing sight - such a marvelous creation – a highlight of the winter season.  Everything looks new and different covered in icy white.  As I photographed our yard I was reminded of this song and the verse above.

More snowy scenes from our yard this December.

Snow is used in describing the brilliance of our great God and risen Lord Jesus Christ.

I beheld till the thrones were cast down,
and the Ancient of days did sit,
whose garment was white as snow,
and the hair of his head like the pure wool:
his throne was like the fiery flame,
and his wheels as burning fire.
Daniel 7:9 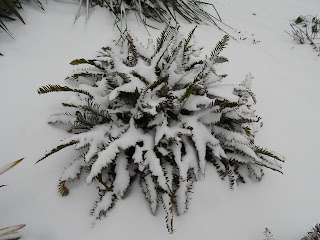 His countenance was like lightning,
and his raiment white as snow:
Matthew 28:3 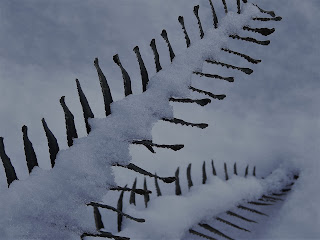 And his raiment became shining, exceeding white as snow;
so as no fuller on earth can white them.
Mark 9:3 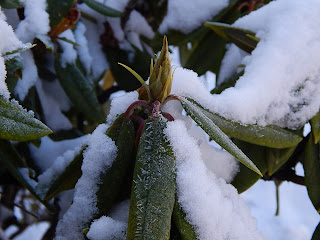 His head and his hairs were white like wool, as white as snow;
and his eyes were as a flame of fire;
Revelation 1:14 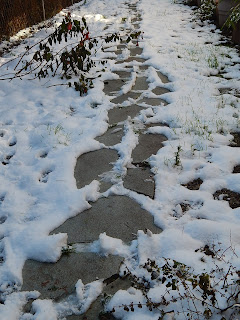 Hold up my goings in thy paths, that my footsteps slip not.
Psalm 17:5

I created a video with my photos and video clips of the falling snow in our yard.

Thou wilt shew me the path of life:
in thy presence is fulness of joy;
at thy right hand there are pleasures for evermore. 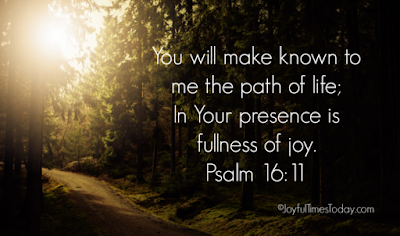 Dec 17 – Moon and Regulus – The bright star Regulus is sometimes called the Heart of the Lion (Leo).

The rabbinical calendar added a leap month this year.
-   http://www.chabad.org/calendar/view/month_cdo/jewish/Month-View.htm
Those following the Torahcalendar.com celebrated the feast days in November.
-  http://tammyjdub.blogspot.com/2016/11/november-events.html 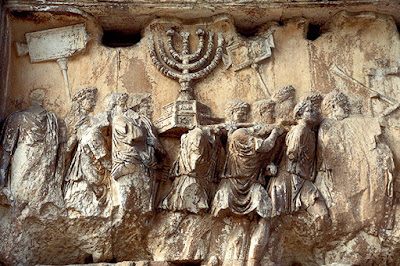 Close up of relief showing spoils from the Siege of the Jerusalem Temple in 70 CE on the Arch of Titus, Rome
http://www.sothebys.com/en/news-video/blogs/specials/a-treasured-legacy-history-of-the-jewish-people/2013/04/jews-in-antiquity.html

And take heed to yourselves, lest at any time your hearts be overcharged with surfeiting, and drunkenness, and cares of this life, and so that day come upon you unawares.
For as a snare shall it come on all them that dwell on the face of the whole earth. Watch ye therefore, and pray always, that ye may be accounted worthy to escape all these things that shall come to pass, and to stand before the Son of man. 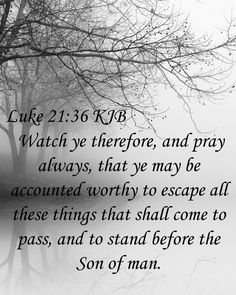 Seek him that maketh the seven stars and Orion,
and turneth the shadow of death into the morning,
and maketh the day dark with night:
that calleth for the waters of the sea,
and poureth them out upon the face of the earth:
The Lord is his name 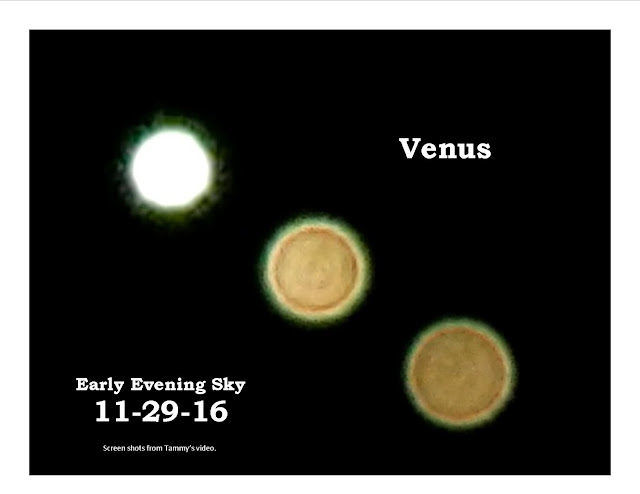 In between the rain clouds, my husband captured a video of Venus in the SW sky right after sunset!  (The images above are from the video.) This bright light in the horizon is quite an attention-getter! These illuminations have really caught our eye!

The prior week on Monday evening, November 21, just after sunset my husband saw Venus in the same location where Sirius appeared Sunday morning as I shared in my last blog.  It's amazing how the sky changes while we sleep...the constellations are moving westward overnight. 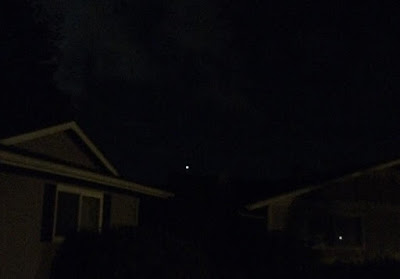 The early evening sky is dominated by brilliant Venus. Astronomy tells us that next to the sun and moon, the planet Venus is the brightest object we can see in the night sky.

And he that overcometh,
and keepeth my works unto the end,
to him will I give power over the nations:
And he shall rule them with a rod of iron;
as the vessels of a potter shall they be broken
to shivers: even as I received of my Father.
And I will give him the morning star.

Venus was referred to as the Bright Morning Star by the ancients, a title used of the Lord Jesus in Revelation 22, in close proximity to the reference to him as “Alpha and Omega.”
http://www.watchmanbiblestudy.com/biblestudies/BiblicalAstronomy.html 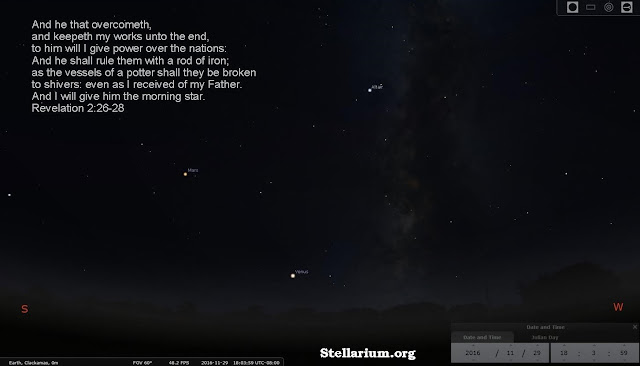 Note:  Mazzaroth (constellation) or Biblical astronomy studies the creation that God made and set in order. It is not astrology which the bible admonishes us not to follow.
http://biblehub.com/hebrew/4216.htm
מַזָּרוֹת       Definition: constellation 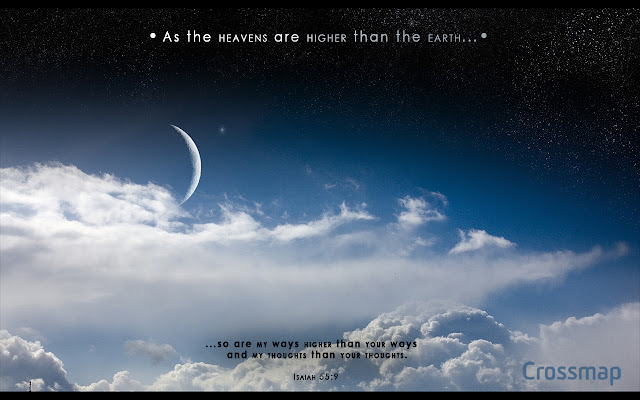 More can be discovered at:

And they that be wise shall shine as the brightness of the firmament;
and they that turn many to righteousness as the stars
for ever and ever.